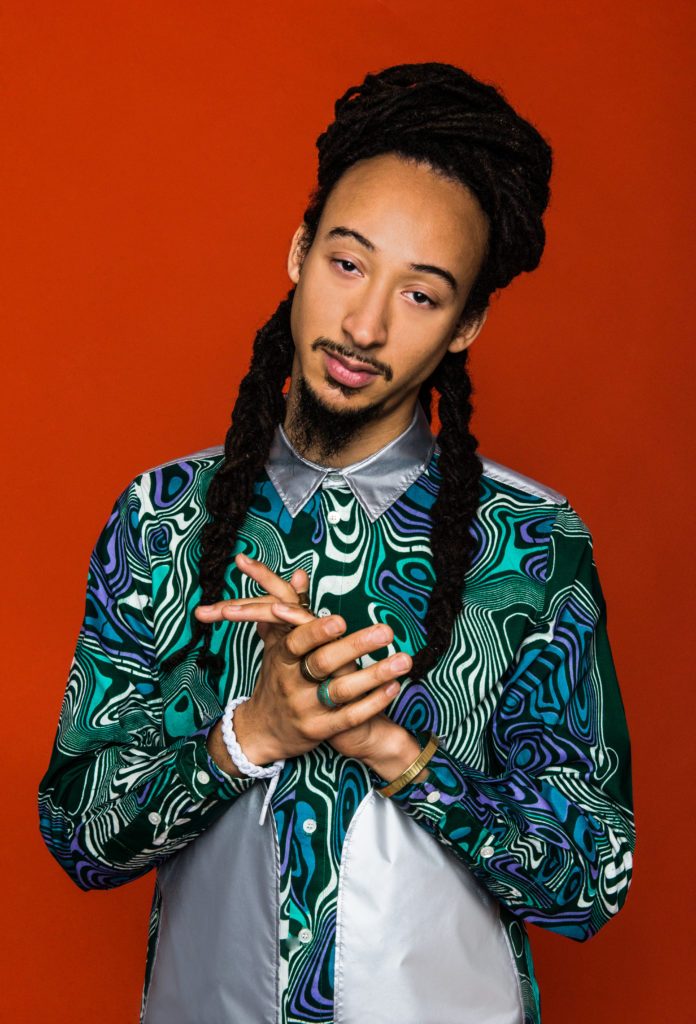 Theo Croker is featured on platinum selling artist J. Cole’s new album 4 Your Eyez Only which is presently Top 10 on the Billboard 200 album chart. Theo is on three songs as performer and on one as producer. Theo’s own album Escape Velocity (Sony/OK) continues to grow online with over two million plays on Spotify and the tune “No Escape from Bliss” from that album now has over one million plays.

DownBeat raves: “Escape Velocity is an amazing album of poise, power and ambition. Croker is an incredibly talented artist we will be listening to for a very long time.” Theo Croker is the grandson of New Orleans Trumpeter Doc Cheatham and performed at many jazz festivals including Monterey, Montreal, Rochester, Freihofer in Saratoga Springs, NY, North Sea (Netherlands), Pori (Finland), Umbria (Italy), Love Supreme (UK) and many others. This year he is confirmed at the Montreux Jazz Festival in Switzerland with many more shows to be announced.