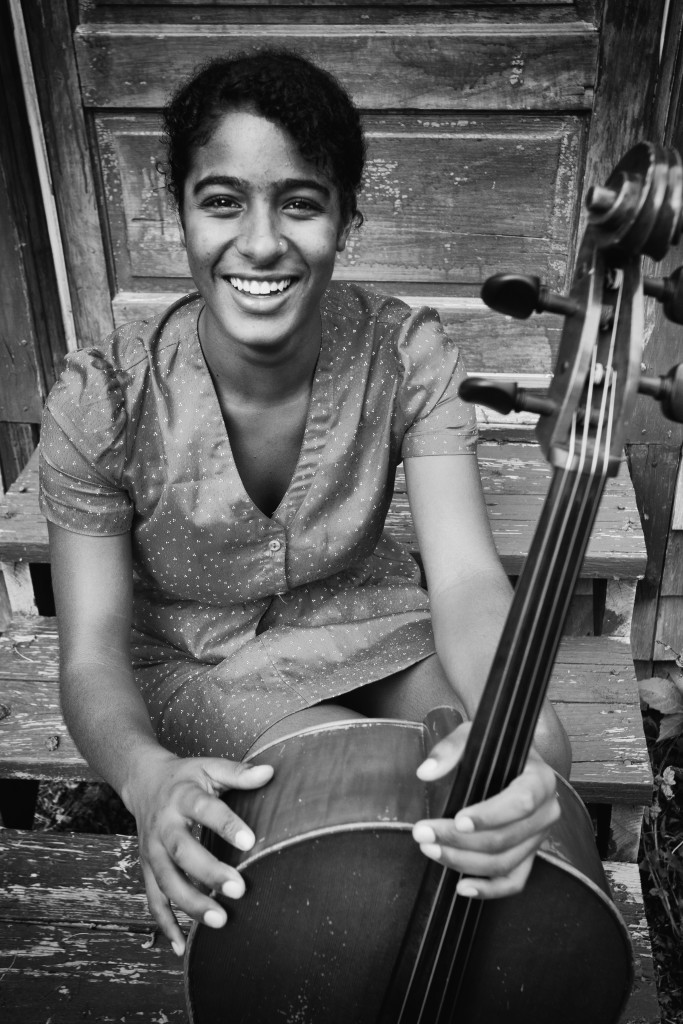 The album is Leyla’s first solo album. Born in New York to Haitian parents, McCalla grew up reading the works of American poet and social activist Langston Hughes and in tribute, has set some of his poems to music. In addition to these poem-songs are some beautiful a capella Haitian-Creole songs. Besides her beguilingly languid singing style, McCalla is an impressive cellist and plays a mean banjo too. An album steeped in the Caribbean and Haitian roots of America’s South.