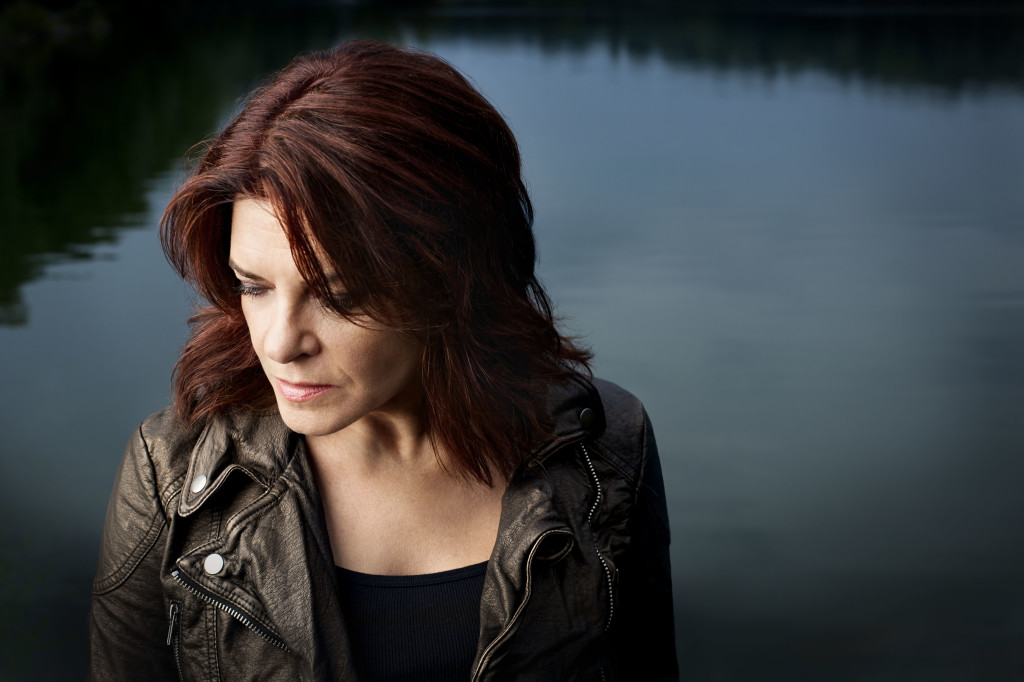 Nashville, TN July 16, 2015 — Rosanne Cash, Mark James, Even Stevens and Craig Wiseman will be inducted into the Nashville Songwriters Hall of Fame in October, according to an announcement made today by Pat Alger, chair of the organization’s board of directors.

The four new inductees will join the 196 existing members of the elite organization when they are officially inducted during the 45th Anniversary Nashville Songwriters Hall of Fame Gala on Sunday, October 11, at the Music City Center.

Read more about the inductees and the ceremony at Billboard