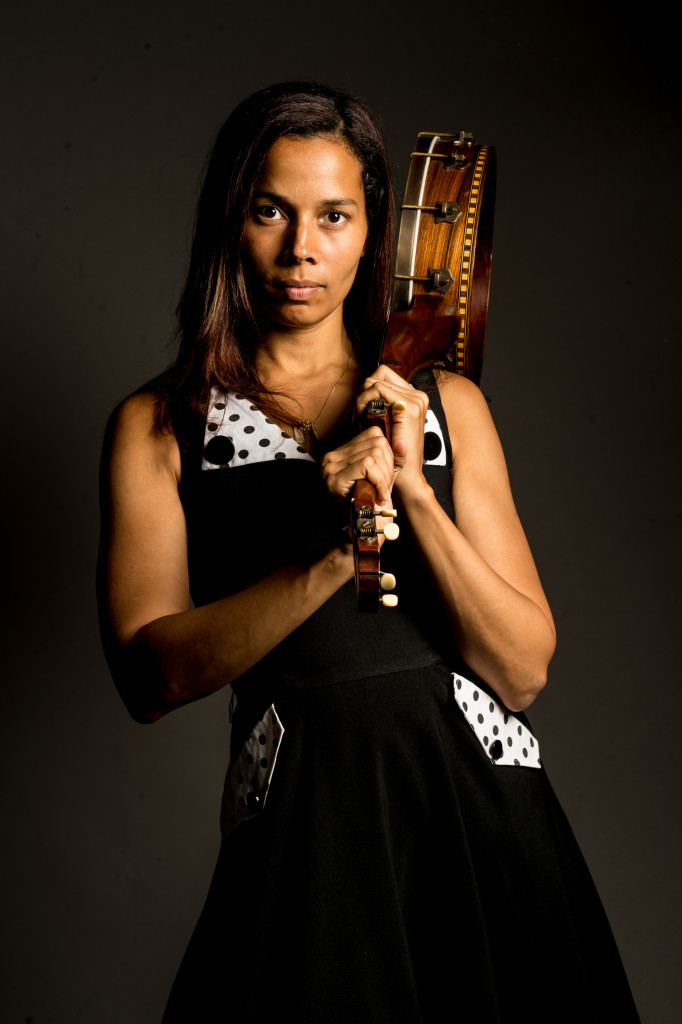 From Nonesuch Records- On the heels of her highly acclaimed solo debut Tomorrow Is My Turn, Rhiannon Giddens‘s five-song vinyl EP Factory Girl is released on Nonesuch Records on November 27, 2015, to coincide with the Black Friday Record Store Day event; a digital version of Factory Girl is available December 11. The EP is culled from the same T Bone Burnett–produced sessions that yielded Tomorrow Is My Turn, which the Wall Street Journal said “confirms the arrival of a significant talent whose voice and distinctive approach communicate the simmering emotion at the core of the songs.” Additionally, the Los Angeles Times called the album “a collection that should solidify her status as one of the bright new lights in pop music.” Giddens continues touring in support of the album and EP on November 6, with new international tour dates announced for early 2016, including several as part of Transatlantic Sessions. See below for all of the currently scheduled dates.

As with Tomorrow Is My Turn, Giddens again records traditional songs music and rethinking ones written or made famous by her musical heroes Ethel Waters and Sister Rosetta Tharp. Giddens co-wrote, with her sister Lalenja Harrington and Burnett, “Moonshiner’s Daughter,” which draws inspiration from family lore about her great-grandfather, a notorious rum-runner. A traditional Gaelic mouth music tune also is featured, along with the title track, a traditional Irish song for which Giddens, deeply troubled by the 2013 factory collapse in Bangladesh that killed 1,100 workers, wrote additional lyrics.