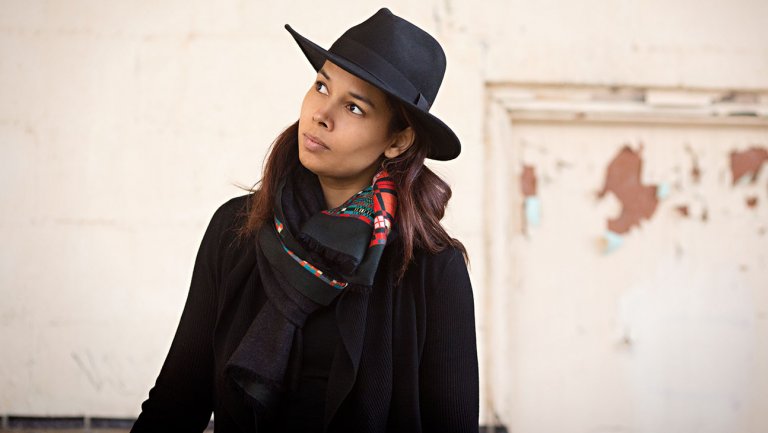 You can find Rhiannon Giddens in a recurring role as Hanna Lee “Hallie” Jordan in the upcoming season of the country music drama ‘Nashville’! Rhiannon “is currently slated to appear in three episodes of the series’ fifth season, with the possibility open for more. She will make her debut in the fifth-season premiere, titled “The Wayfaring Stranger,” which will be directed by series creator Callie Khouri. (The Hollywood Reporter)”.

Read the full announcement at The Hollywood Reporter.