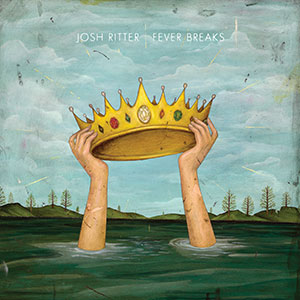 NPR Music’s Heavy Rotation is popular among its listeners, but their Top Ten list was newly published yesterday. In no particular order, Our Native Daughters and Josh Ritter both had the honor of being featured.

Ritter’s “Old Black Magic” from his new album Fever Breaks (due April 26) was praised for its dramatic nature and elevating qualities. Deemed “one of the strongest songwriters on the scene,” Ritter makes waves by collaborating with producer Jason Isbell and his band, The 400 Unit, backing them up.