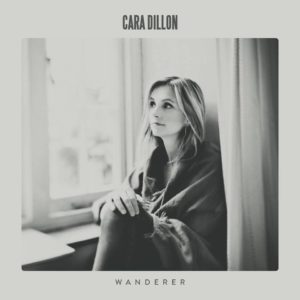 Born in Dungiven in 1975, Cara Dillon was brought up in a close musical family immersed in the rich cultural heritage of her native County Derry. Having won the All Ireland Traditional Singing Trophy aged only 14 she went on to sing with Oige, De Dannan and then Equation. It was in this band that she met her husband and musical collaborator Sam Lakeman. The combination of Cara’s expressive vocals and Lakeman’s rippling piano and fresh production squeezed new life into ancient material. Their original songs sit happily alongside the traditional, reinforcing the debt they owe, whilst pointing to a distinct and distinguished musical identity all of their own.

Cara Dillon just released her new album Wanderer and we couldn’t be more excited about it.

Click here to check out DUBHDARA, one of her new songs on the album!