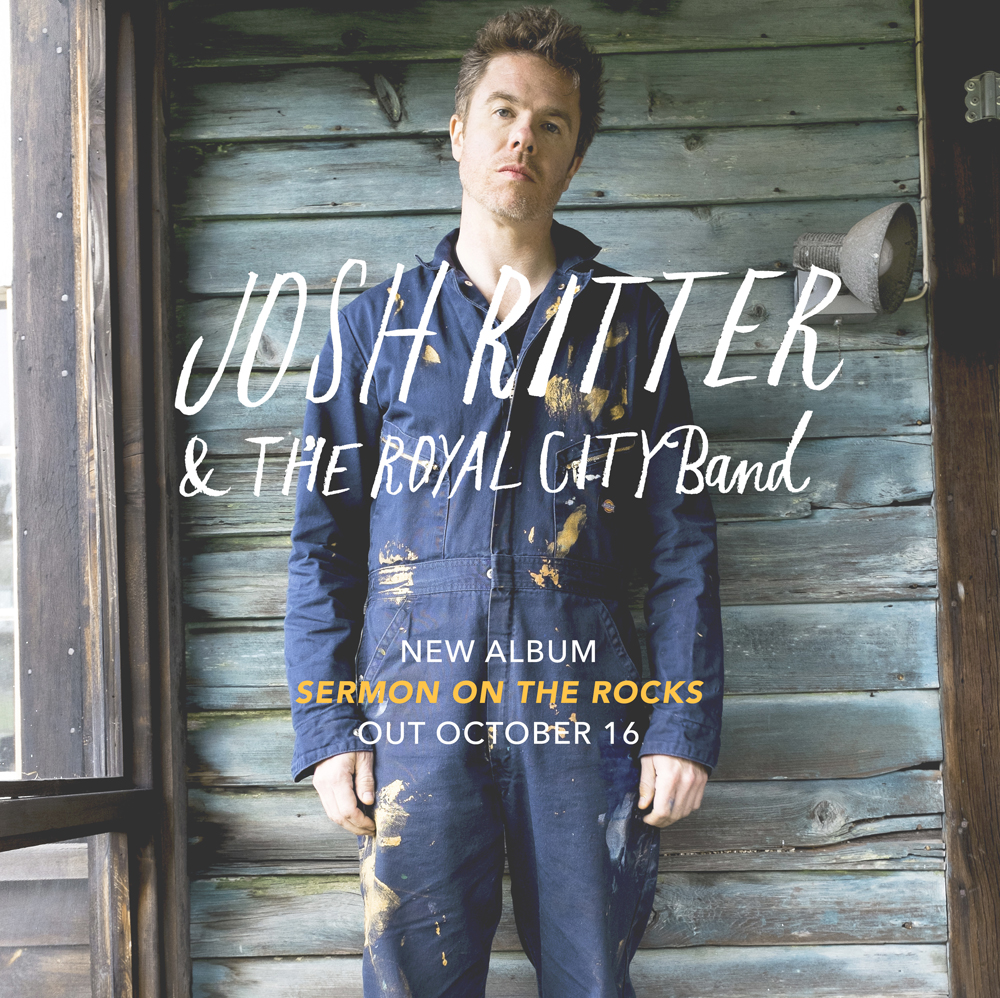 The Song is off of his new album, Sermon on the Rocks, which will be released on October 16.

Paste says of Josh: “The energy that Ritter and his Royal City Band have long brought to live shows courses through the 12 songs on the album, and we’re thrilled to debut the single “Where the Night Goes.”’

To listen to the new single on Paste, click here.