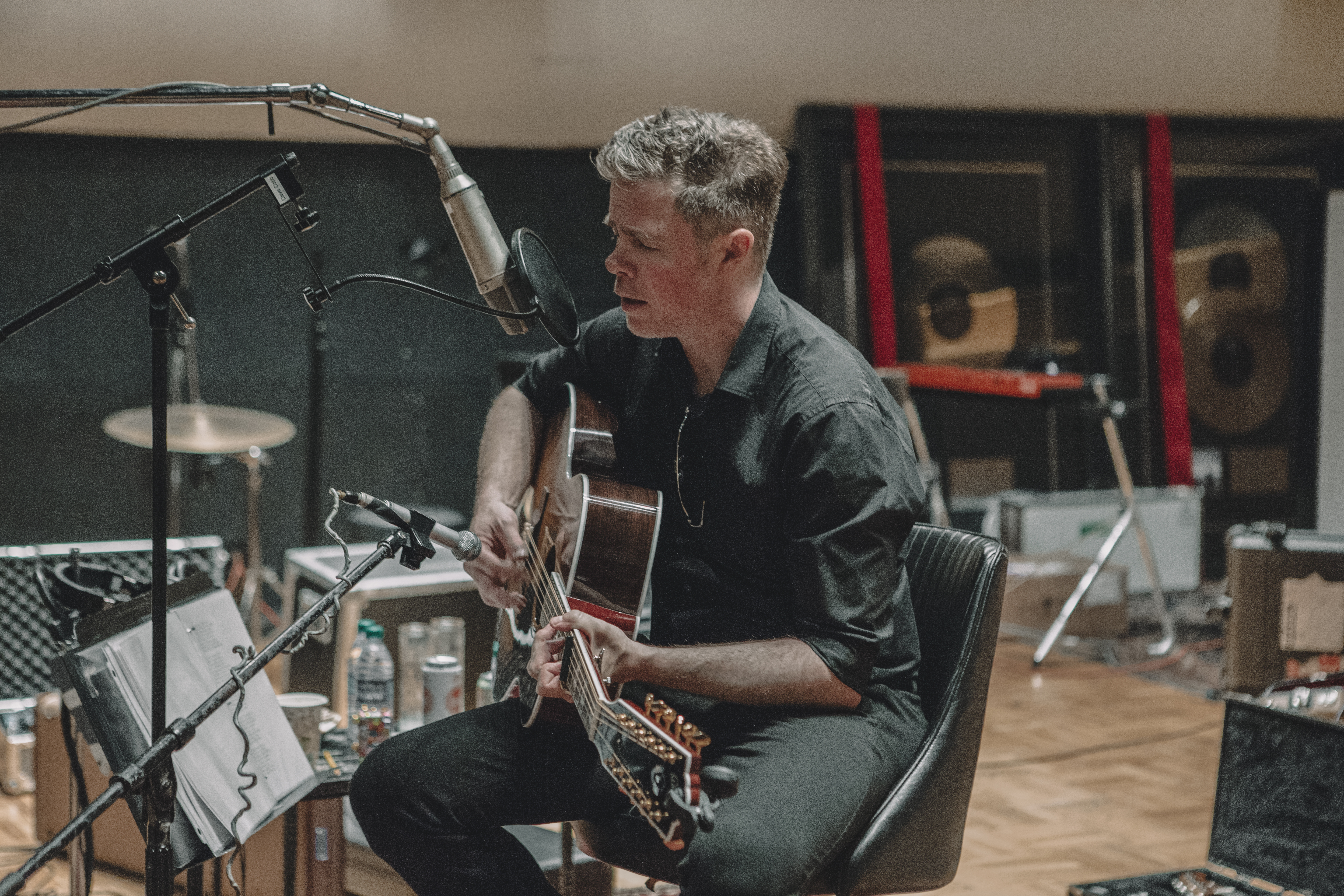 Josh Ritter, Jason Isbell and his accompanying band, The 400 Unit spent time recording at Sound Emporium Studios of Belmont, TN this summer aiming for “acoustic warmth and unpretentious erudition” during their sessions.

Ritter and Isbell had been acquainted for years, but their friendship truly sprouted when they toured together in 2016 and realized the magic of their collaborative works. The two decided to start brainstorming in the studio in 2017. “The inclusivity of the whole group and the musicality every night [on tour] was just wonderful. I wanted to do something different with my record and I thought, ‘Wouldn’t it be fun to work with those guys?’ I wrote Jason asking him about it…”

Isbell expressed preliminary reluctance, doubting his rusty production chops. He eventually made a proposition that he’d work with Ritter if they could record in Nashville with The 400 Unit and his choice of an engineer.

Ritter trusts his collaborators and their processes, being sure to spectate rather than contribute when he sees fit. Included on the upcoming LP is a track entitled, “Silver Blade,” a somber tale that Ritter had initially written for Joan Baez’s Whistle Down the Wind in 2018. Ritter also mentions two tracks written with the current political climate in mind, “Awesome Kind of Dream” and “The Torch Committee”, his response to various ongoing political controversies.