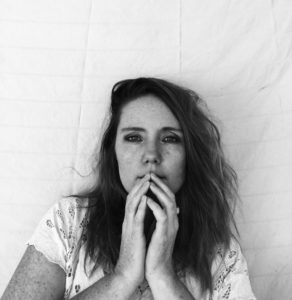 Exuding equal parts Americana, alt-country, and soul, Frazey Ford (The Be Good Tanyas) has bloomed as a solo artist, the soulful, honey-dipped restraint in her vocals and lyrical intimacies. Today, the East Vancouver based artist is sharing her lush reinterpretation of D’Angelo’s “When We Get By” to celebrate her signing to Arts & Crafts.

LISTEN AND SHARE “WHEN WE GET BY” (D’ANGELO COVER) HERE

“When We Get By” is the first single in 3 years to be released by Frazey since her scathingly soulful and brutally honest stand-up-for-yourself 2014 anthem “Done”, which has over one million YouTube views.
With the momentum of her two solo albums — 2010’s Obadiah and 2014’s Indian Ocean— Frazey is returning to Afterlife Studios to record her third outing which will be released by Arts & Crafts. Frazey will be taking the seat of co-producer with John Raham (We Are The City, Soujouners, Destroyer), a familiar face from Frazey’s past projects, and her new album will showcase talent from Vancouver and international A-listers alike.
The lightness and hallowed grace Frazey Ford casts on audiences during her live performances lifts melodies to new heights as she sings about renewal, strength, pain, tough truths, knowing when to breath in and let go, trusting yourself, being bold and appreciating all the nuances of love to be found in life
WATCH AND SHARE “DONE” HERE 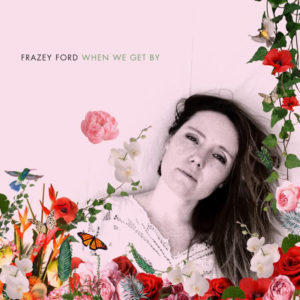 “That’s Ford’s genius — finding the ways opposing forces complement each other. She’s got the glitter to balance her grit, and exactly enough sully in her sweet.” — NPR Music

“An album that transcends its influence…she stands centre of this LP like a quiet testifying force.” — Mojo (4 Stars)
“Frazey Ford takes an unexpected turn on her forthcoming album. She collaborated with the Hi Rhythm Section, best known for their work as the backing band for artists like Al Green and Ann Peebles. The result is gorgeous.” — KCRW
http://www.frazeyford.com
For booking in the US, contact Lori Peters