Another #1 Album from Eliane Elias With The Release Of New Album, Music From Man of La Mancha, on Billboard’s Traditional Jazz Chart 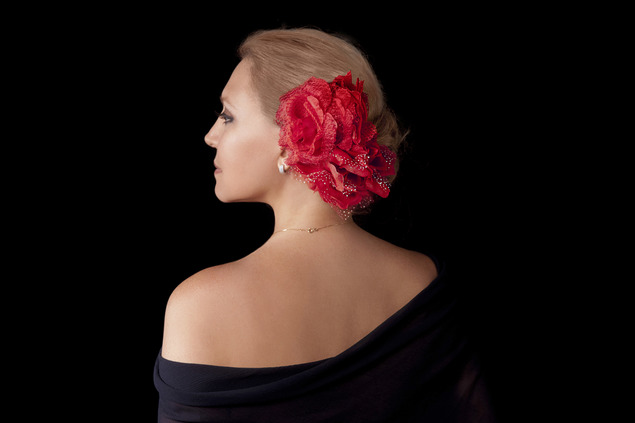 “Her intimate understanding of the tunes is balanced by imagination and taste.” —AllMusic

Music from Man of La Mancha, the new record from multi-GRAMMY ® -winning pianist/singer/songwriter Eliane Elias, debuted at #1 on Billboard’s Traditional Jazz Chart and #20 on Heatseekers just one week after its release via Concord Records. This is not the first #1 Jazz Album for Elias. In 2017, her record Dance of Time debuted at #1 on two Billboard charts, the iTunes Jazz Albums chart and the Amazon.com Brazilian and Latin Jazz charts, and her 2015 Made in Brazil, also debuted at #1 on the iTunes and Amazon.com Jazz Albums charts. Elias’; unique reinterpretation of the songs from this legendary Broadway musical has taken her legendary career to new heights. See below for Elias’ 2018 and 2019 tour dates.

The all-instrumental Music from Man of La Mancha features nine individualized interpretations of songs composed by the late Mitch Leigh for the legendary 1960s Broadway musical Man of La Mancha. The recording features Elias on piano, accompanied by two different all-star trios: one featuring bassist Eddie Gomez and drummer Jack DeJohnette and the other Marc Johnson on bass and Satoshi Takeishi on drums, with Manolo Badrena joining on percussion.