Concerted Efforts is proud to boast 2 GRAMMY nominees from its roster! Such artists include Dom Flemon “The American Songster” and our newly-signed Cha Wa. 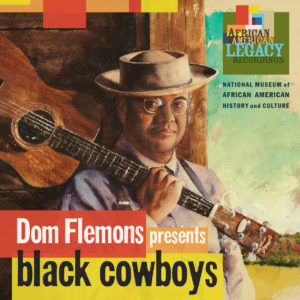 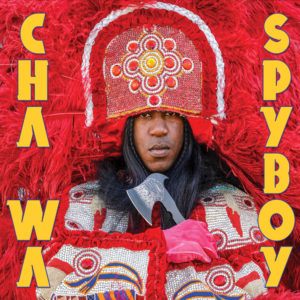 Be sure to look for the results on February 10, 2019. Congratulations to our nominees!

Check our artists out for more information and tour dates: