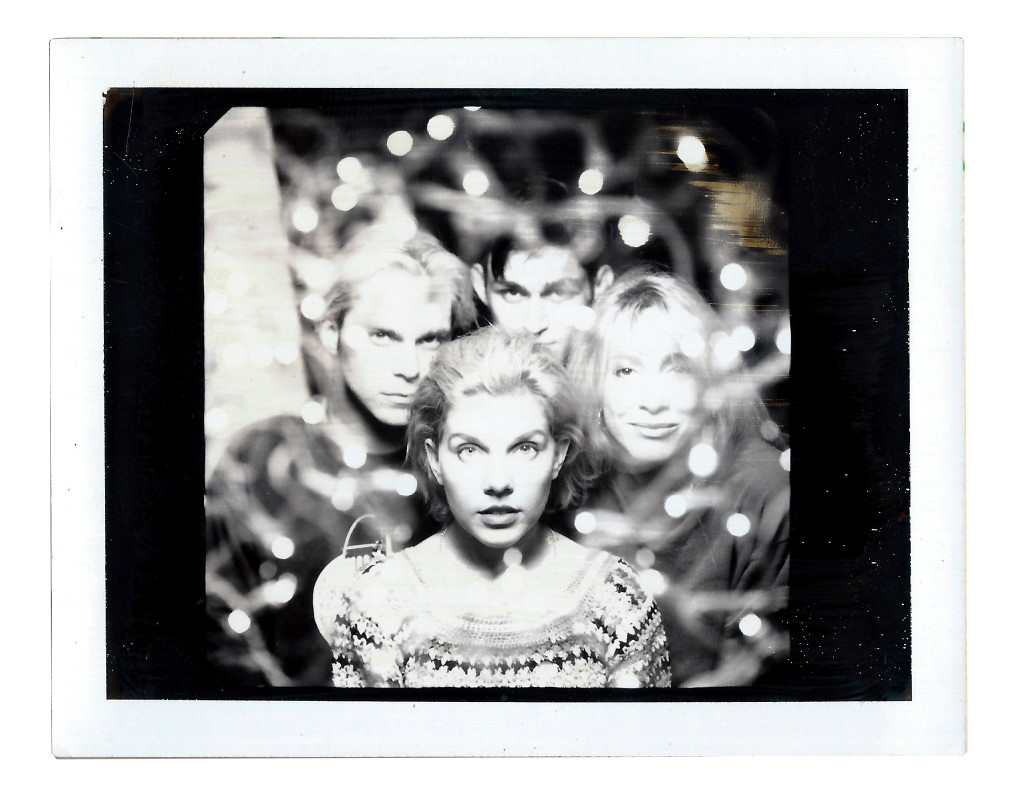 Belly will reunite for a summer tour with new music! The group told Rolling Stone, “We’ve also got a handful of brand new Belly songs in various stages of writing and recording that we’ll be releasing one by one over the next few months…First previews will be right here on the website!”

From Rolling Stone: “Tanya Donelly (Throwing Muses, the Breeders) formed Belly in 1991 with Fred Abong, Thomas Gorman and Chris Gorman. After releasing their 1993 debut LP Star, Abong left the band and was replaced by Gail Greenwood. They released one album with Greenwood, 1995’s King, before breaking up the following year.”

For more info on Belly, visit their artist page OR Visit the new official Belly website